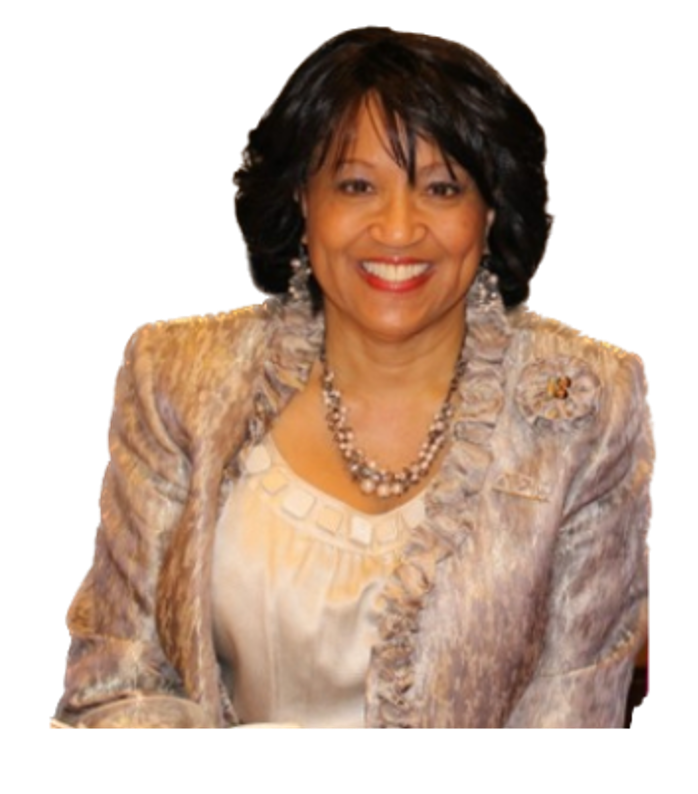 Abigail was born in Varnville, SC to two outstanding and dedicated educators, Ruth and Richard Brown. At an early age the family moved to Winnsboro, SC. Abigail completed elementary, middle school and all but 2 years of high school in Winnsboro, SC. Abigail spent the last two years of high school at Boggs Academy in Keysville, GA. Upon graduating from high school, she enrolled at South Carolina State University. At South Carolina University, she majored in Speech Pathology with a minor in theater. Abigail received her Master’s in Speech Pathology from Ithaca College, Ithaca, New York. She later received her Certificate of Educational Leadership, from Butler University, Indianapolis, Indiana.

Abigail spent 30 years working in a variety of settings as a speech pathologist, to include hospitals, clinics private and public schools in South Carolina, Heidelberg, Germany, and Fairfax, Prince William and Loudoun County schools in Virginia. During her last nine years before retirement, Abigail served as a Communication Disorders Specialist in Fairfax County Public Schools. In this position she supervised and mentored eighty speech pathologists.

Abigail met and married the love of her life, the late (Ret)Col. Curtis B. Taylor at South Carolina State University. They were married for 471/2 years, with twenty-six years spent in the military. Col. Curtis B. Taylor (Ret) entered Heaven on Dec 6th, 2020 and passed TIS3Solutions (TIS3) and his legacy on to his wife Abigail. On Dec 6th, 2020, Abigail assumed the role of CEO and Owner of TIS3. Curtis and Abigail are the proud parents of 3 sons, Curtis Jr, Steven, and Richard. During her marriage to Curtis Sr., she accompanied him and supported his service to the Army in seven military moves. Abigail is grateful for her experiences of living and working in military communities.